I'm trying out the pre-order system at Amazon with my new chapter in the Centurion series.

Slave will be officially available at e-retailers on September 18th, but you can pre-order it at Amazon now. 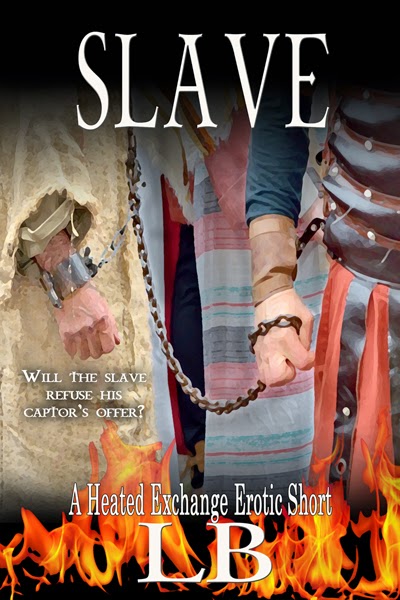 When a Roman century is sent to put down a rebellion three days march from Syracuse, the village is destroyed. The few survivors are destined for the slave market, Physician Salicar among them. Salicar has caught the eye of the soldiers' leader, Centurion Gaius Prius. Gaius is captivated by the man's dark curls and bright eyes, the purity of his face. Lust flares between them, a powerful distraction from Salicar's plight. When Gaius offers him a choice, life as his pleasure slave or to join his companions on the auction block, Salicar is torn. In just twenty-four hours, he's already been seduced into forgetting that the centurion is his enemy and lost himself in pleasures of the flesh. Does he dare take his chances on the auction block? Can he live with the knowledge of his own cowardice and the guilt of betraying his people for the rest of his life if he does not?


Remember: This is part two of a serial story. Part one is titled Centurion and is available at ebook vendors on the web.

Posted by Lee Brazil at 6:53 AM No comments: 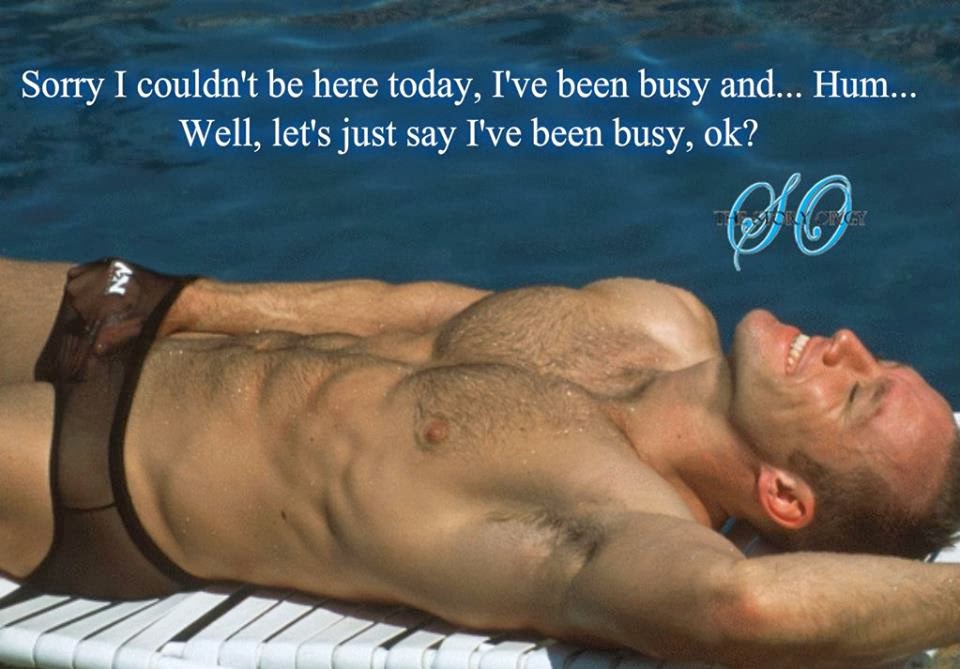 Good morning readers. I'm sorry to say that I am forced to postpone today's post to later in the week. We had an unexpected family emergency that will require my attention elsewhere for a great deal of the week.
Posted by Lee Brazil at 6:57 AM 4 comments: