Hello there! Here it is Friday already and I've been caught! I promise you, I wasn't slacking. I wrote this last week, had it all ready to go then... forgot all about it! Well, never mind my excuses. If you want a flash with your coffee... read on! Oh, and this week... my BFF and Muse, Havan Fellows is joining me, so click on over to her Haven and check out another lovely mm flash when you're done! 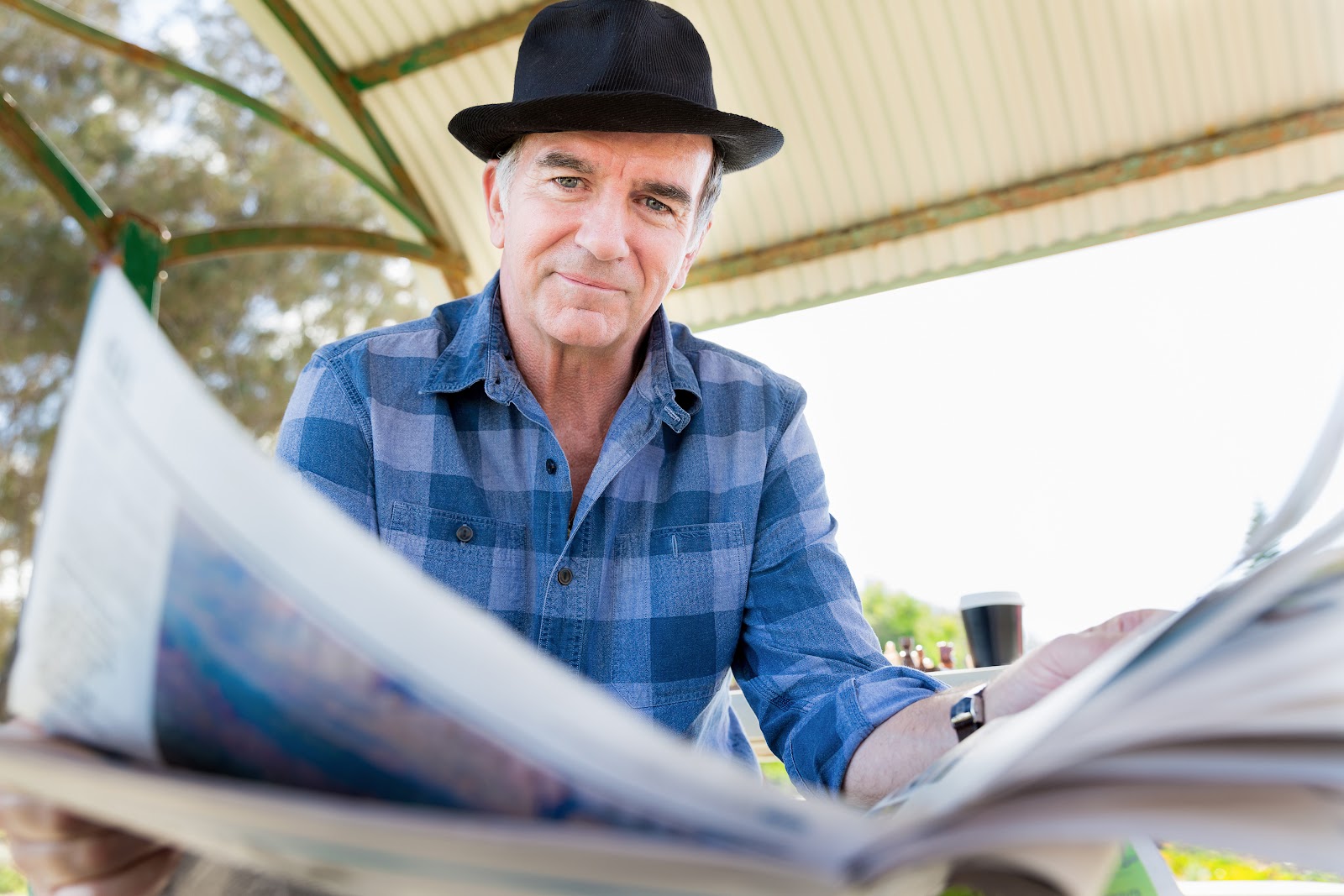 Zane knew he’d be there. Every weekday morning he came to the park, sat in the pavilion, read his paper and drank his coffee.  Zane wished he could say that Joss Whitley Cavanaugh came to the park because of him, but the truth was that Joss had been visiting Camden Park  probably for more years than Zane had been alive.

“If you walk out that door, then don’t bother coming back.”

The angry words burned at the back of his mind. They’d spurred him on for years, from job to job, city to city, as he’d traded in his thrift shop six string for a shiny new Gibson, and his old volkswagen for a speedy corvette. From being a ten spot away from arrest on vagrancy charges to bank accounts overflowing, he’d used those words to forge success, climbing his way straight to the top of the music charts, into the hearts of millions of loyal fans.

All because of his own empty heart…

Leaving the sidewalk behind he cut across the grass, and emptiness began to fill, Certainty had brought him here… fifteen years of growing accustomed to the idea that Joss had thrown Zane out for his own good had eroded the anger of his youth, restored the adoration he’d felt for the older man since they’d first met.

He stumbled to a halt in the grass, heart hammering in the back of his throat. Lyrics floated through his brain… snatches of words and melodies that had made him millions, all about this man, half about this moment. “Joss.” The single word hurt to say, so full was it of emotion.
The older man looked up… and a slight smile chased the loneliness his  image away. “Zane. Are you ready to go home?” He asked, as though Zane had been gone twenty minutes rather than twenty years.

“I’m retired.” Zane yearned to yank that newspaper away, to throw himself, messenger bag, guitar case and all into his lover’s arms.

The newspaper rattled as Joss’s hands shook. “Me too.” His smile faded. “I’m sorry for what I did. Well, not what I did, but the way I did it.”

“I’m not.” Zane shook his head. “Believe it or not, the anger I felt fueled the first three albums. I would never have gotten on stage anywhere but down at Riley’s Bar if you hadn’t.”

“I know… I felt it every time I heard a Zany Boys song on the radio. I knew… or hoped, when the songs lost the anger, that you’d come around, but you still never called.”

“I’m a stubborn ass.” Zane admitted, sinking to one knee next to the love of his life. “I was young and content to be loved…”

“I do love you.” Joss interrupted, dropping the newspaper and caressing Zane’s cheek.

“I hoped. This last album… the dedication… the ballad that made me cry.” 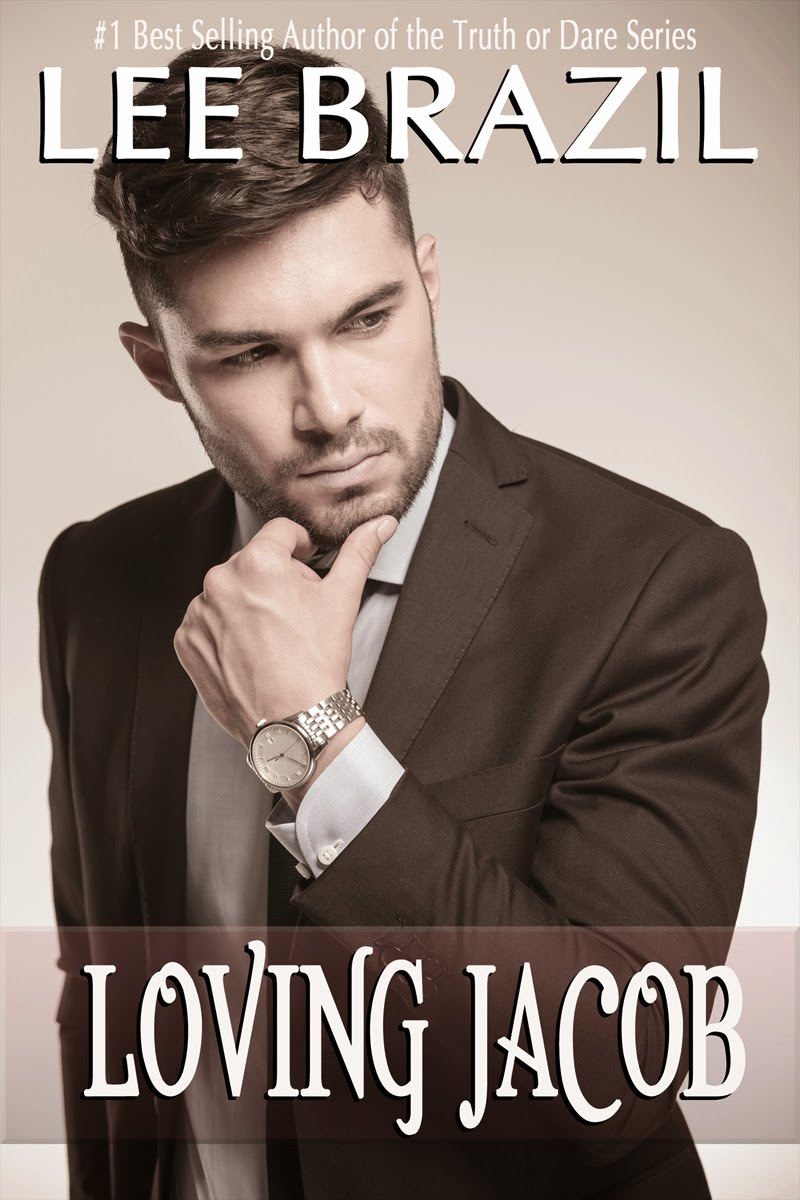 Discounted 25% at All Romance eBooks. No coupon  required.

May Discounts and Deals

Centurion #free
Will the hardened warrior heed his captive's plea?


Amazon KDP Free Titles For May

His Grandma always said he'd come to no good. Chances Are, she's right.

"I'm Chance, this is my place. You want me; this is where you can find me."

The problem with that, of course, was that it wasn't my name. My name was actually Aaron Dumont.

I picked up the name Chance as a kid when my grandma kept telling me "Chances are you'll come to no good, just like your pa." She had said it so often, it just kind of stuck. I've been Chance ever since. When she passed away and left me the remains of her estate, I sold everything but a few special items then invested it all in a nest egg for a rainy day.

I figured that's what she'd intended it for anyway. She'd said as soon as I joined the police force back in the eighties. "Chances are you'll come to no good there. It's a dangerous job and you're an accident waiting to happen."

She was right too.