A gorgeous new cover has come my way for a brand new release this month! 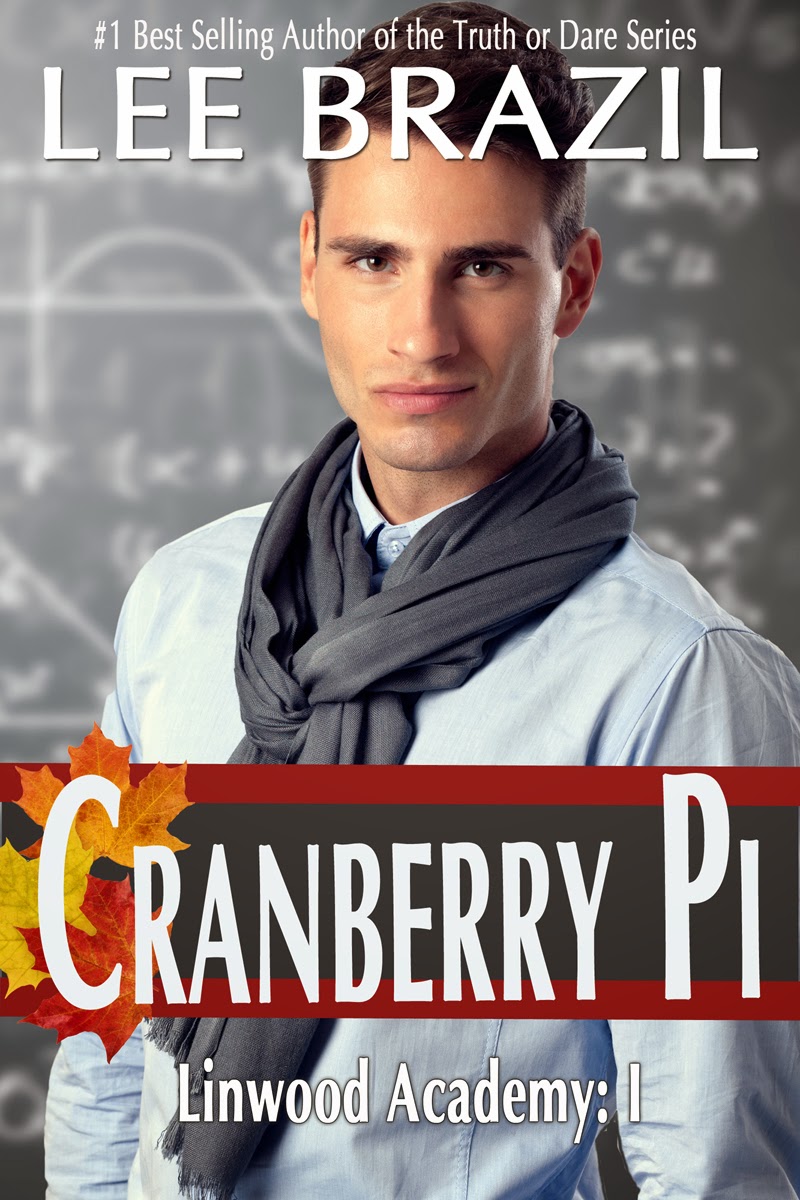 Cranberry Pi is the first book in my new series, Linwood Academy. I'm rather pleased with the fact that it is also the LONGEST story I have written to date.

As if starting a new job, picking up the reins of a disorganized former colleague, and moving back in with his parents while he saves for a down payment on a house of his own isn't enough, Cecil Trace has just discovered that part of the Art Director's job at the exclusive Linwood Academy is putting on a series of holiday pageants…with the first one celebrating Thanksgiving just three short weeks away!
He's got enough on his hands getting reluctant students ready to wow their parents and the community with their brilliance, and preparing a holiday showing of his own artwork at a local gallery, he doesn't need recalcitrant but brilliant math instructor Reese Cavelli arguing about every little detail.
While Reese understands the new Art Director's urgency, he can't allow Cecil to undermine his authority with the students. Reese can't help being an ass to the new art director, and he knows in part his behavior is due to his own insecurities, but it's also got a lot to do with the fact that the vibrant young artist is so damned sexy in his jeans and bohemian shirts. Every time he comes into contact with Cecil Trace, he finds himself tongue-tied and brusque, unable to think of anything to say that doesn't come out wrong.

PREORDER LINK IS UP AT ALL ROMANCE.
AMAZON TO FOLLOW.